A FAMILY, ONE SOUL

This thread holds a STORY. The story of two SISTER, of their FATHER and MOTHER, tracing each stitch back to the HANDS that made it. Since they were young, during their summers out of school, CHIARA and BENEDETTA would help in the FAMILY BUSINESS opened in 1959, named CREAZIONI B.P. first and BPSTUDIO then. At the time they could not understand how much they were learning just from watching and contributing with simple tasks.
The smell of KNITTING reminds them about those summers when they had the future in their hands yet to be discovered. It is a familiar homey perfume, enriched by the memory of the opening to international contacts that the business put them in touch with. BPSTUDIO was a well known worldwide knitwear brand of excellent MADE IN ITALY quality, made of precious natural yarn and SOPHISTICATED DESIGN. ARCHIVIOB, born in 2014, hides Chiara’s and Benedetta’s Barontini PASSION for knitwear and thanks craftpeople for sharing their SECRETS with them. Knitting is for the Barontini’s sisters like writing THOUGHTS, interlacing threads in their very personal life vision, made of ‘LESS IS MORE’, and the belief that ‘SIMPLICITY IS THE ULTIMATE SOPHISTICATION’ as Coco Chanel used to say, together with a careful eye to CONTEMPORARY.

The first move? CHAOS. I play around with an idea until it becomes a fixation. It’s an IDEA that you lodge in your head knowing that it will never want to leave. I must not lose the PASSION that drives me. Forget time, money, reason! Welcome an OVERFLOWING UNIVERSE! However, ideas should not be left to wander aimlessly. I tie them to each other with the thread of INTUITION. I can dare. Then the ORDER emerges, the right direction to take, the solution I need.
CREATIVITY, PHILIPPE PETIT (the tightrope walker)

You stay IN YOUR TIME. You do not go backward. I think if you relate to the time you are in, you keep your EYES AND EARS OPEN, see what’s going on, STAY CURIOUS ABOUT EVERYTHING, you will automatically be in your time.
FRANK GEHRY 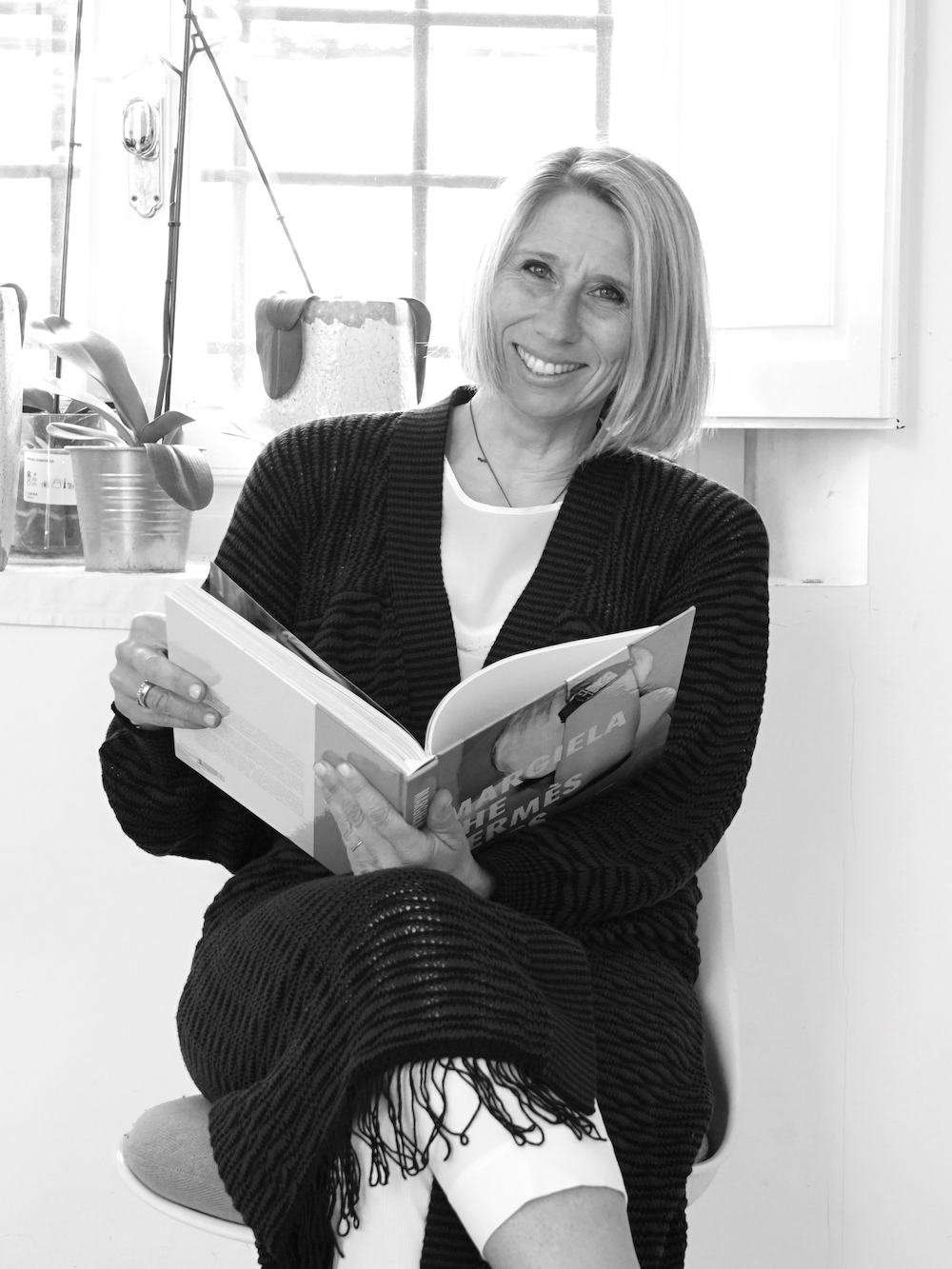 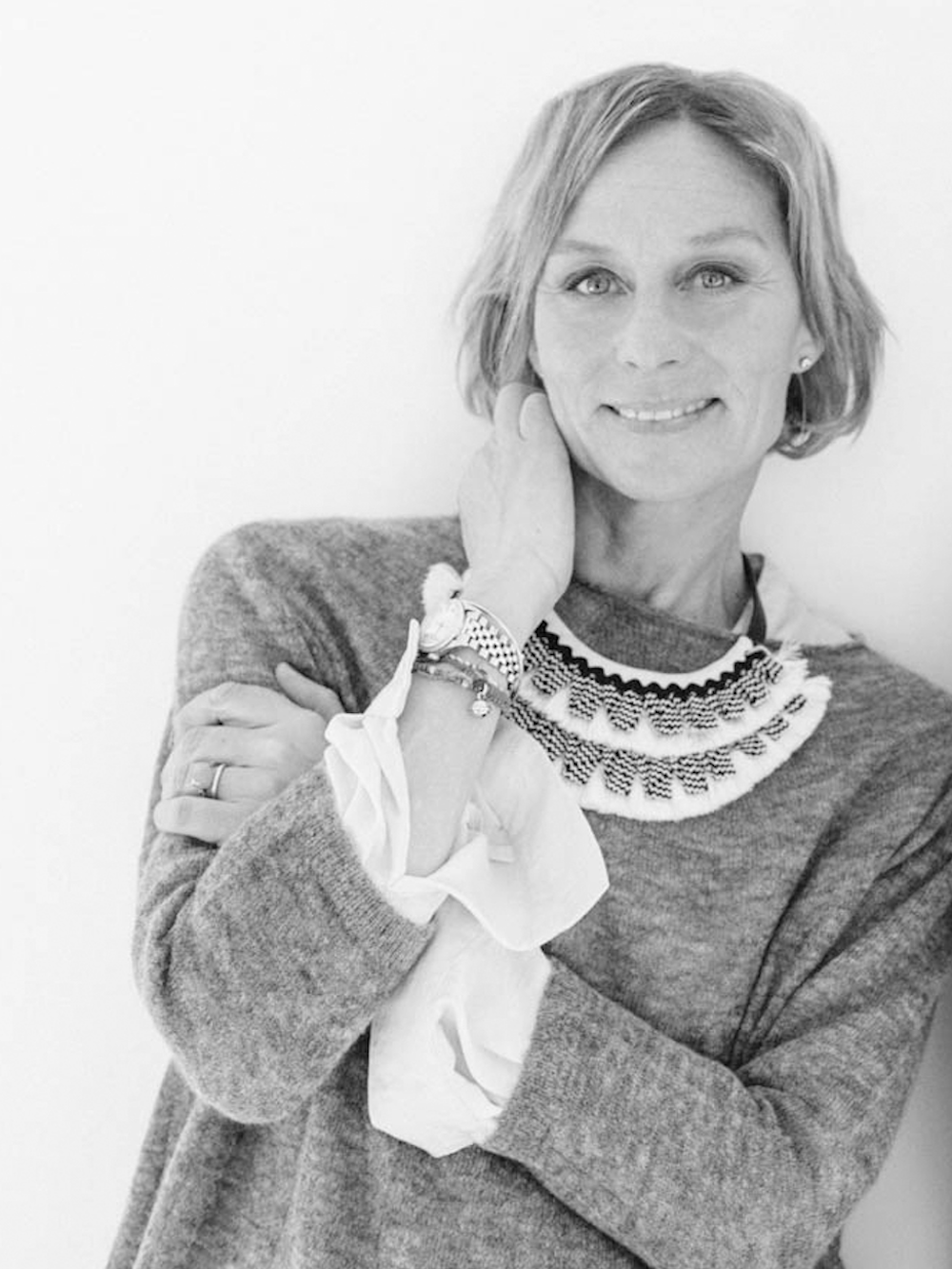 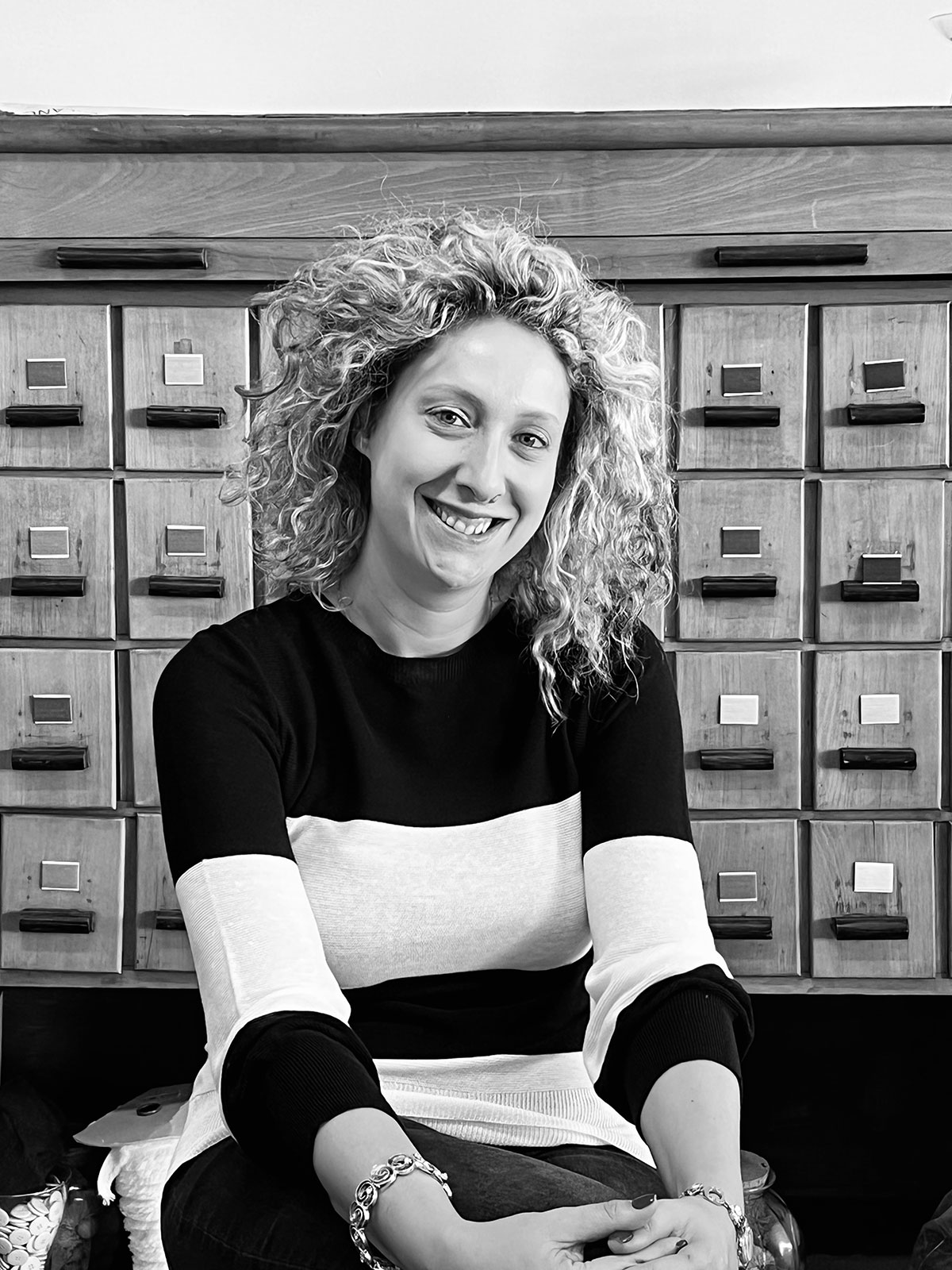 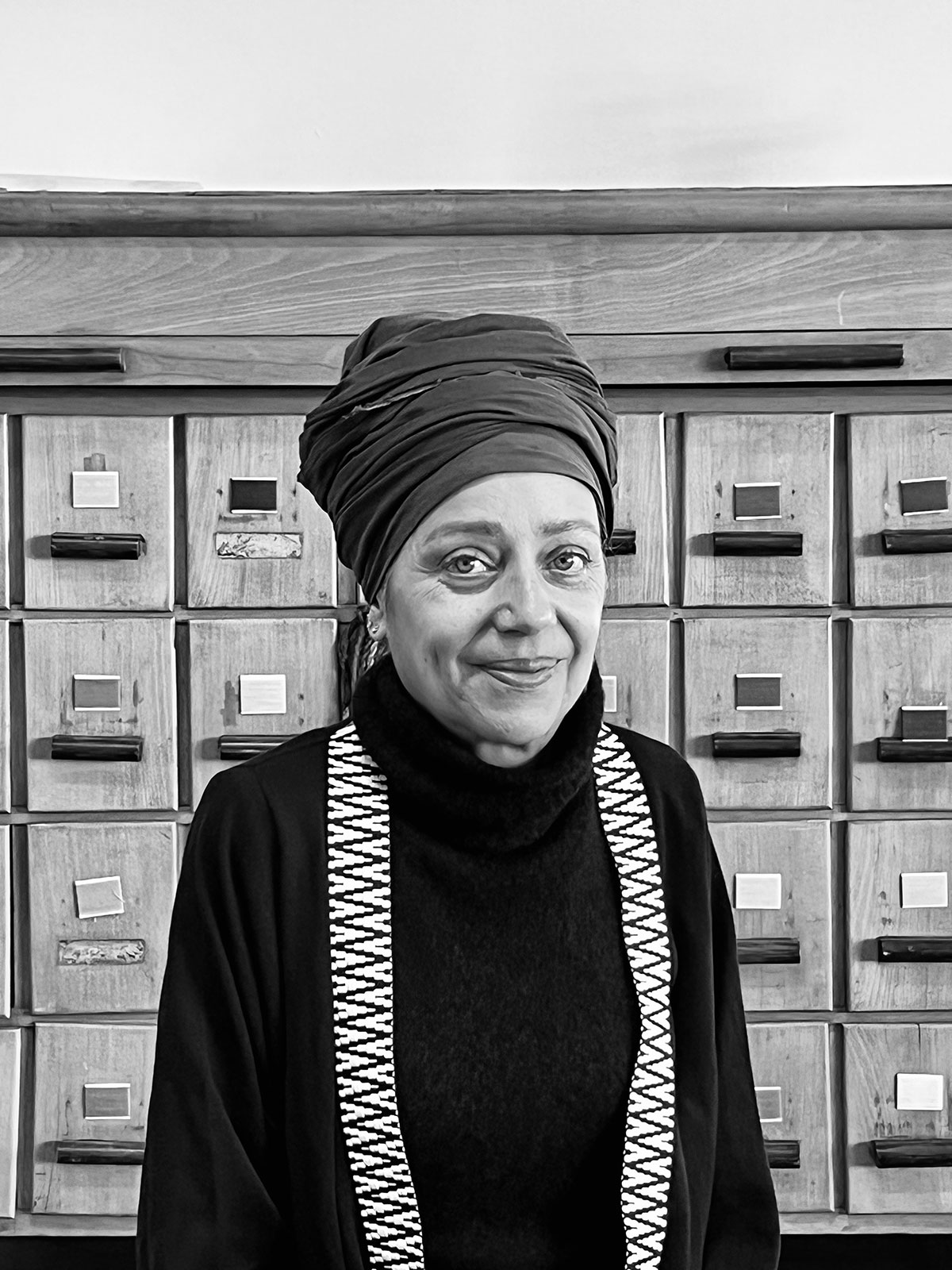 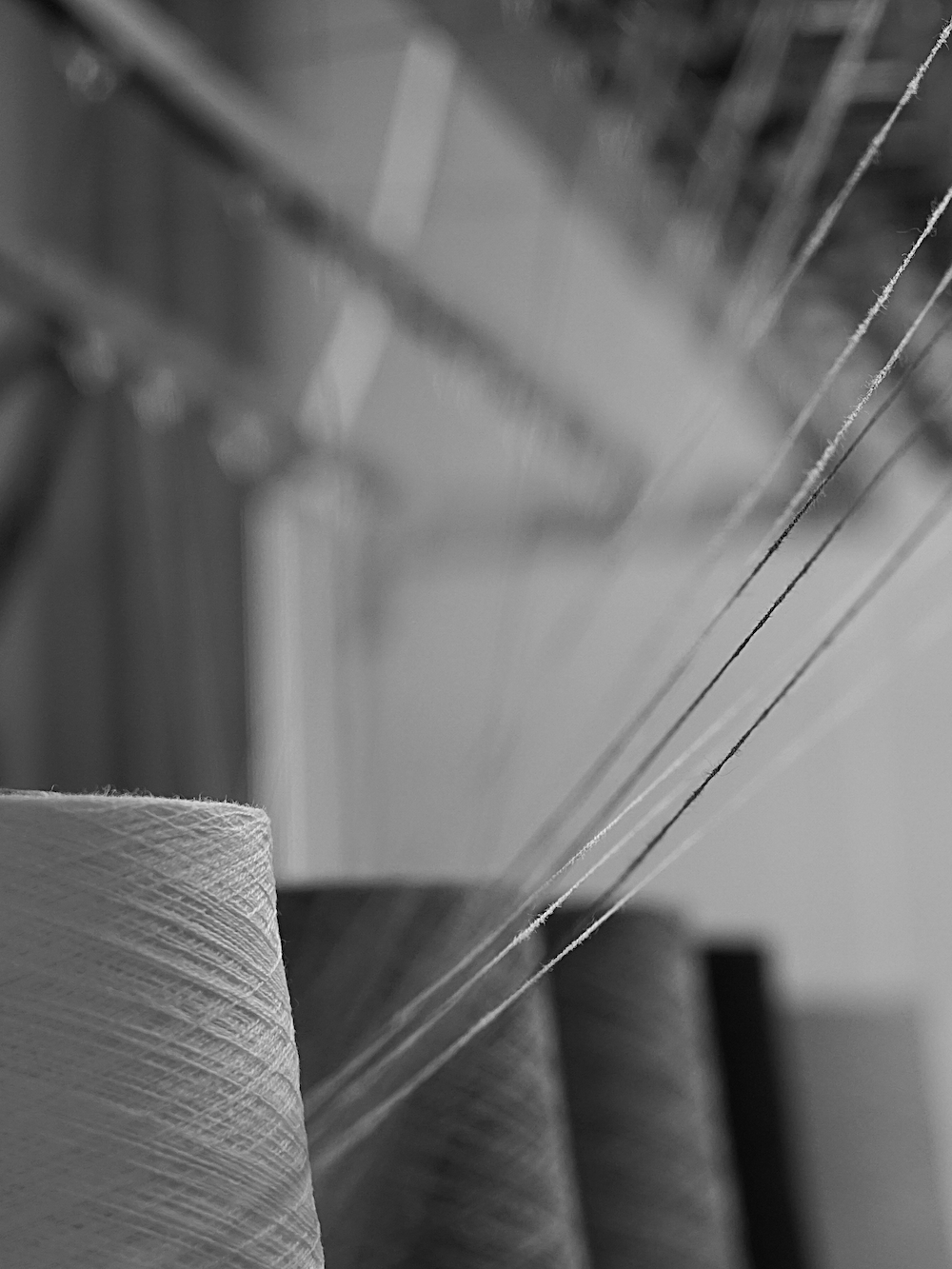 Stay up to date with our latest new!